We are very pleased to announce that top NZ Endurance athlete (and Raetihi local) Nic Leary is going to compete in the 21km trail running event.

Nic is 31 years old and has enjoyed competing in mountain biking, XTERRA and multisport collecting National Championship wins in all three (two in XTERRA) and an Oceania Women's XC MTB Title in 2010.  Born and bred in Raetihi, Nic is also a keen runner and recently completed her first full marathon.

Nic says  “I love an off road adventure, and am really looking forward to lining up for the 21km run at the inaugural Ruapehu Express next month. Is it a great to see this adventure playground being put on the map!”

With over 250 people already entered, the event is halfway towards gathering the anticipated 500 people who will either bike, run or walk their way from outlying start positions to the Powderhorn Chateau in Ohakune.

The Ruapehu Express is a brand new event based in Ohakune in the central North Island, the inaugural Ruapehu Express gets underway on Saturday 27 February 2016.  Participants can either mountain bike 50km or 21 km or trail run or walk 21km or 15km. 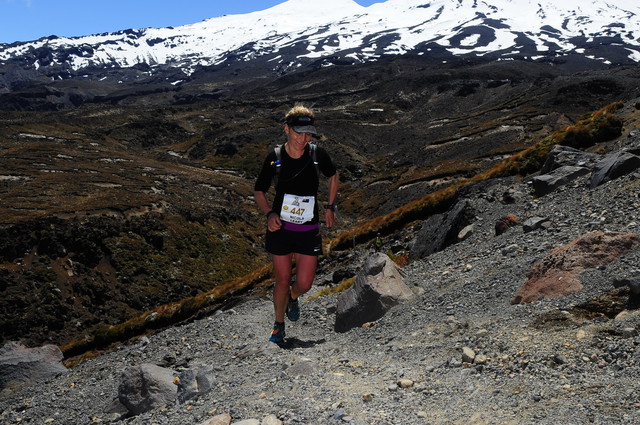 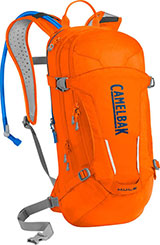